During the Twitch Plays Pokémon zeitgeist in early 2014, a friend an I asked ourselves, "Did we just see the creation of a new game genre?" Two hours later we had three pages of design notes.
A year later, we had a GDD, a story, concept art, a Unity-inspired game engine prototype written in JavaScript & NodeJS, and a tight-knit team of fellow student programmers and artists. 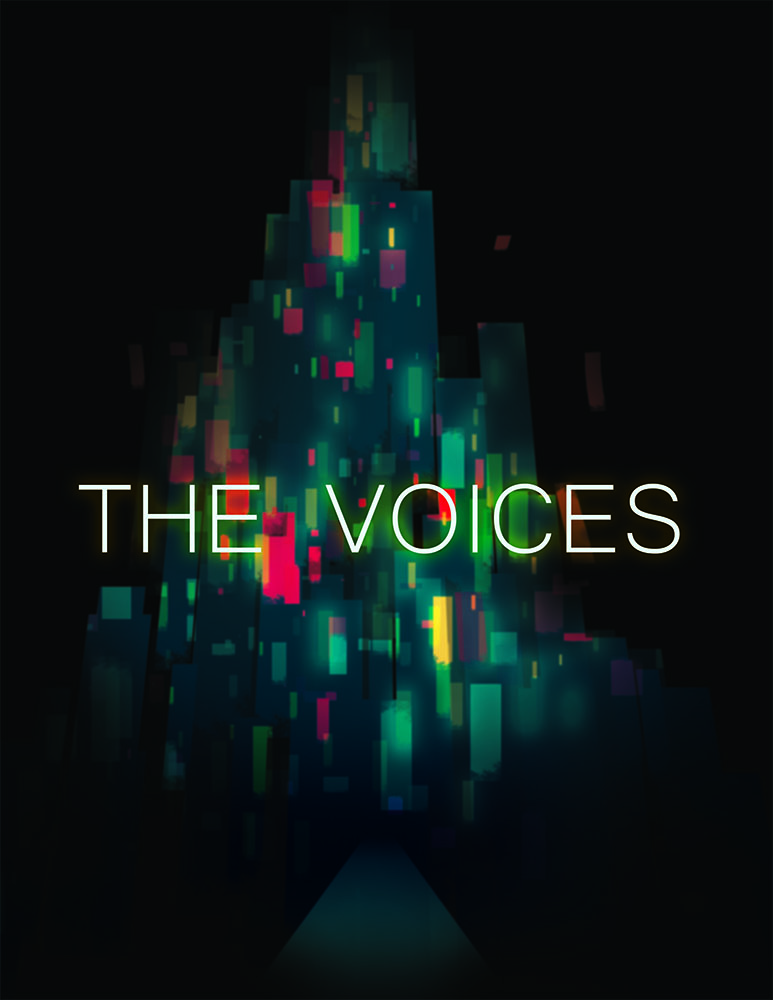 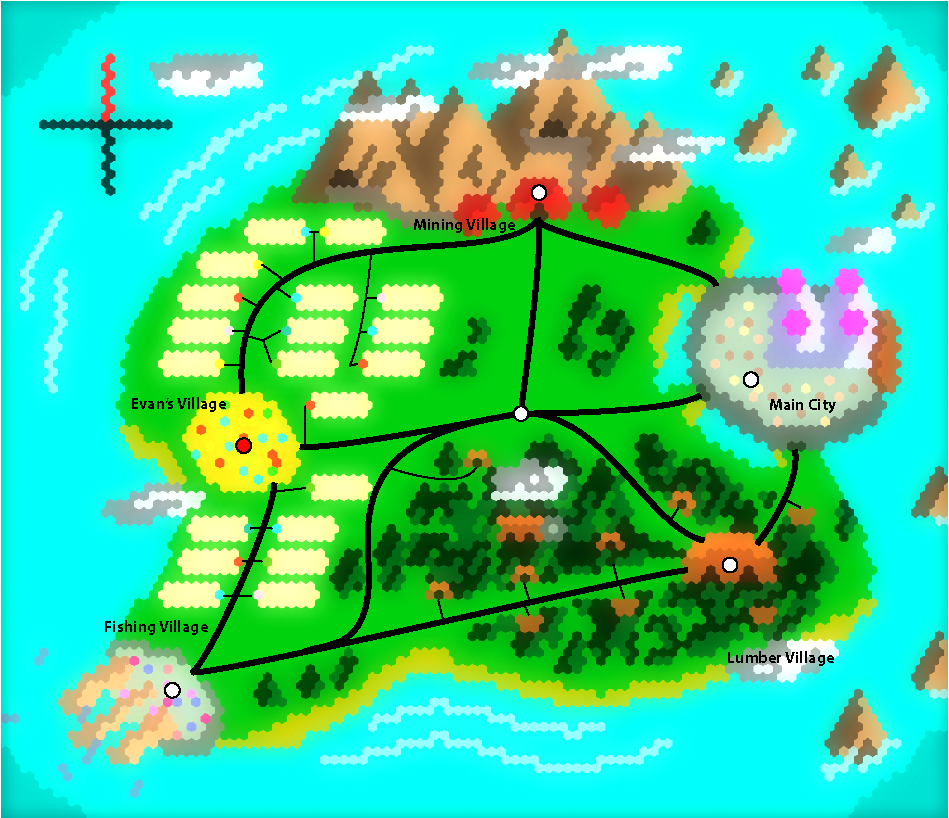 The Voices was a 2D top-down MMORPG a la Twitch Plays Pokémon , where hundreds to thousands of players simultaneously control one character, Evan. Chaotically and cooperatively, players would guide Evan to explore the world, solve puzzles and battle dangerous foes. The Voices features an original narrative, and was being built from scratch for HTML5 compatible PCs, tablets and smart-phones. 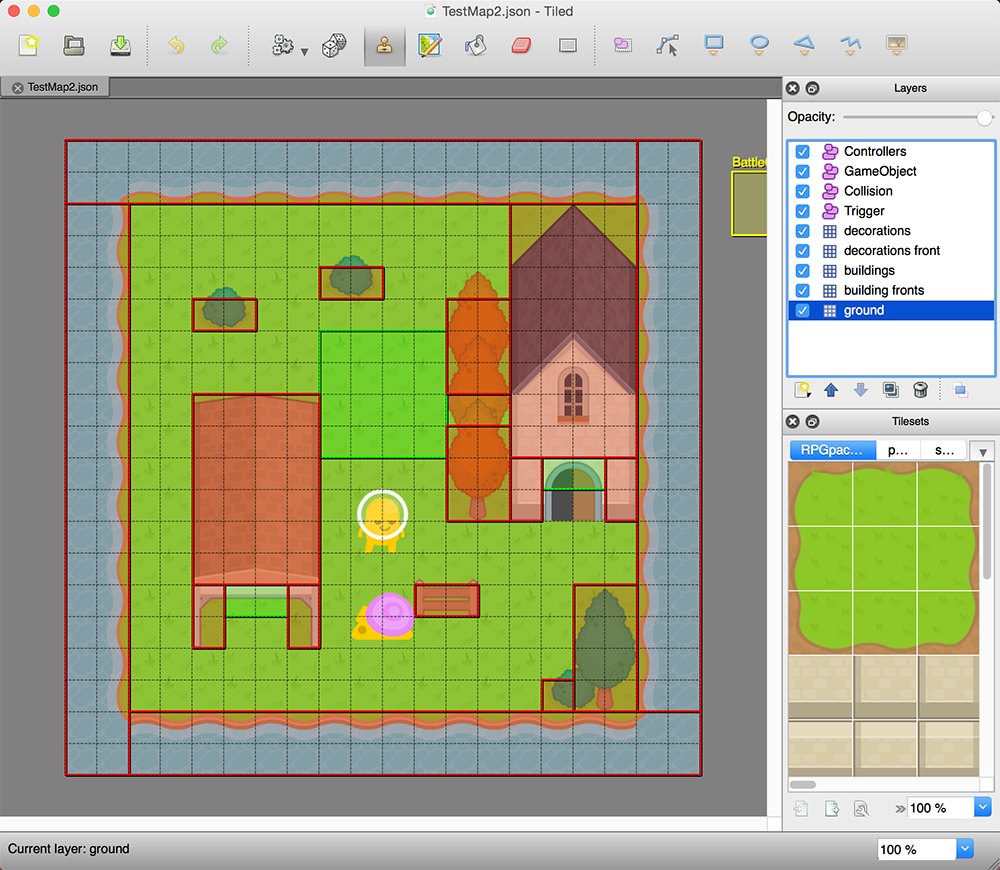 Unfortunately, the project was shelved.